An Introduction to British Impressionisn | Christie’s 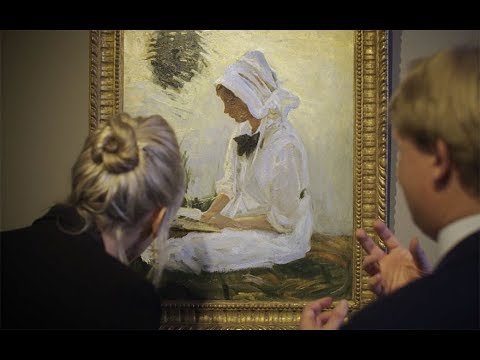 Impressionism was not an exclusively French affair. Asked to define Impressionist art, most will describe scenes of late-19th century French life, painted in the open air, with rapid, broken brushstrokes that captured the fleetingness of light. According to art history as it’s conventionally told, Impressionism was as French as Camembert.

But the truth is more complicated. ‘There was a strong contingent of Impressionists in the UK, too, who have long been overlooked,’ says Brandon Lindberg, Head of Victorian, Pre-Raphaelite & British Impressionist Art at Christie’s in London. These included George Clausen and Stanhope Forbes.