Is This The Future of Art Galleries? 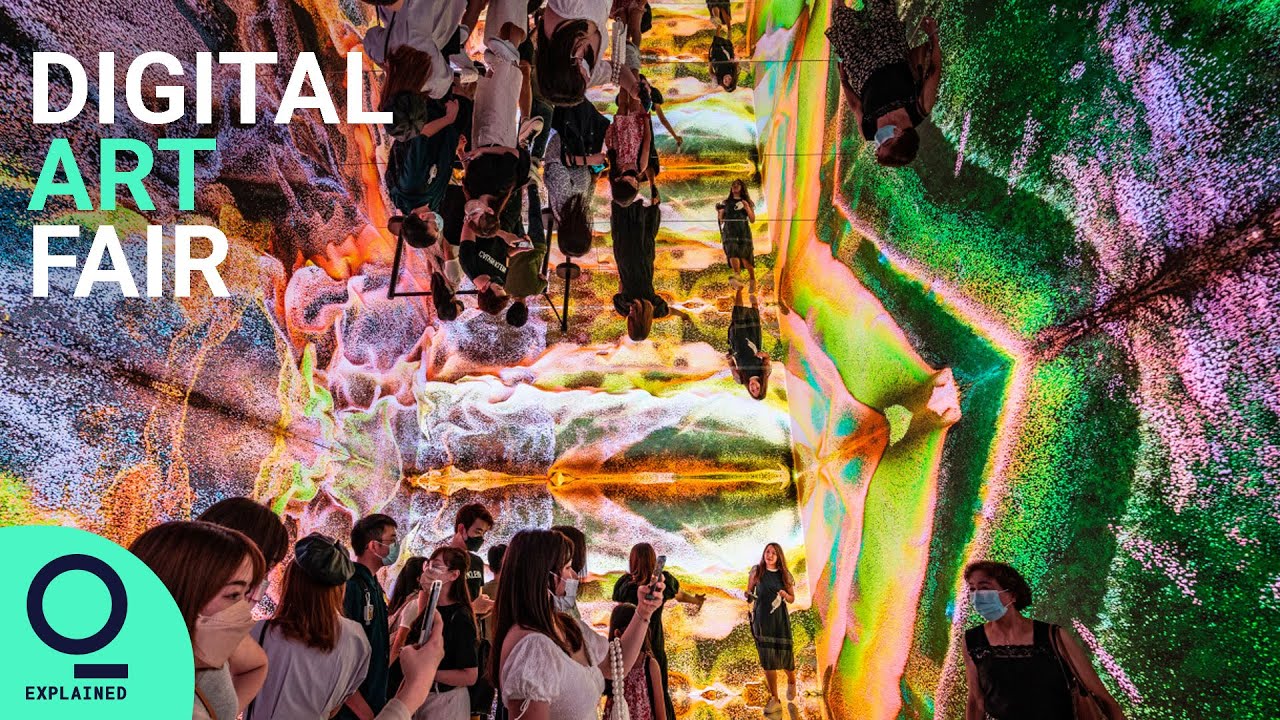 From metaverse and NFT art to virtual reality, Bloomberg Quicktake takes a look inside the first edition of Digital Art Fair Asia in Hong Kong. NFTs’ ability to confer uniqueness has led to a boom in digital art’s collectibility; a report from blockchain development company ConsenSys says the NFT art market surged from $52 Million at the end of 2020 to $490 Million in April 2021. And Christie’s announced in September that it had shattered the $100 million ceiling in NFT sales worldwide. Bloomberg Quicktake’s Stella Ko reports.
Like this video? Subscribe: https://bit.ly/3iERrup

Bloomberg Quicktake is a global streaming news network for a new generation of leaders and professionals. Our coverage spans your whole world, from your career ambitions to your personal passions and larger societal concerns. We provide the insights you need to make sense of the trends and stories changing your business and your world.