LIVE from London | The Now and Modern & Contemporary Evening Auctions 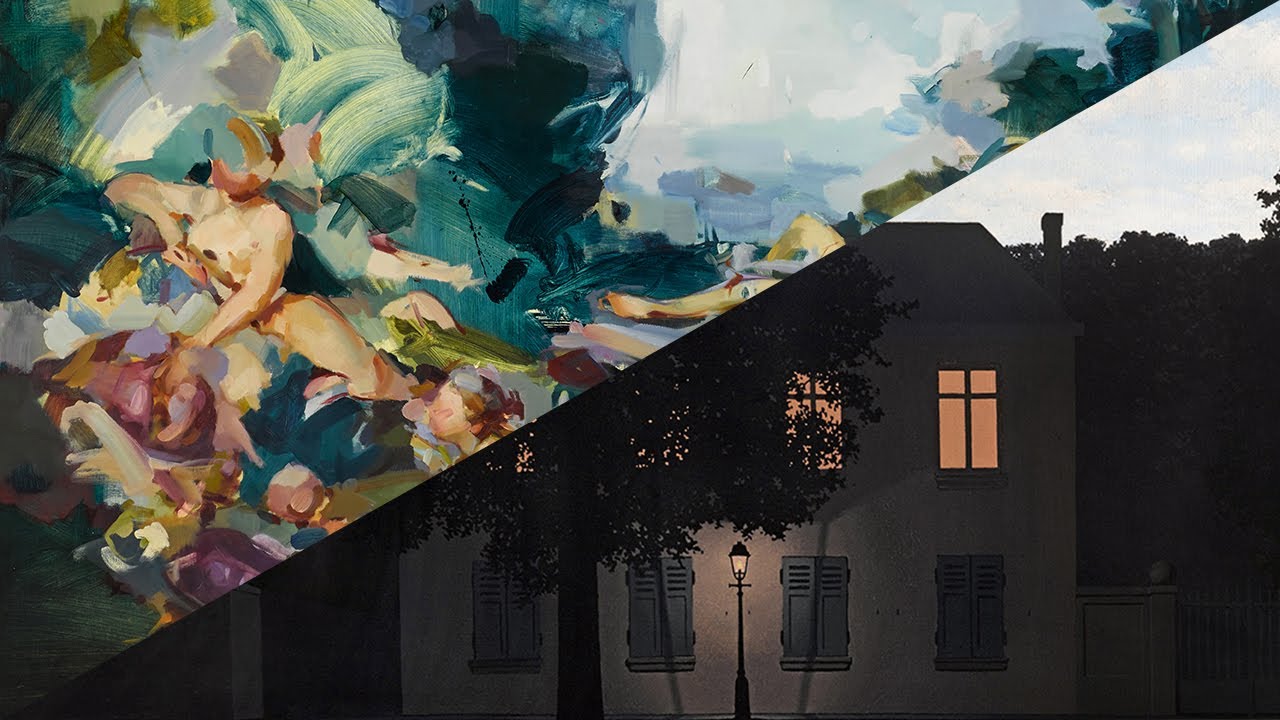 Join us LIVE from London for two exceptional auctions, showcasing masterworks spanning over a century of artistic production. Kicking off at 3:15pm GMT, join us for a special pre-show hosted by Broadcaster and Journalist, Samira Ahmed. This will be followed by the Now Evening Auction at 4pm, bringing together a tightly curated selection of works by some of the most sensational artists of the 21st century. The sale will offer the most coveted, cutting-edge works on the market, such as those by Rachel Jones, Shara Hughes and Flora Yukhnovich, and provide a masterpiece context for well-established artists such as Cecily Brown, George Condo and Banksy. At 5pm GMT, we will begin the Modern & Contemporary Evening Auction. Led by René Magritte’s 1961 masterwork L’empire des lumières, the sale showcases the major artistic movements of the 20th and 21st century. Beginning with the innovations of the Impressionists, the works in this sale traverse the major artistic movements of the 20th century, spanning Cubism, Futurism, Surrealism, Abstract Expressionism and Pop Art.