The Most Expensive Art Collection To Ever Sell At Auction | Forbes 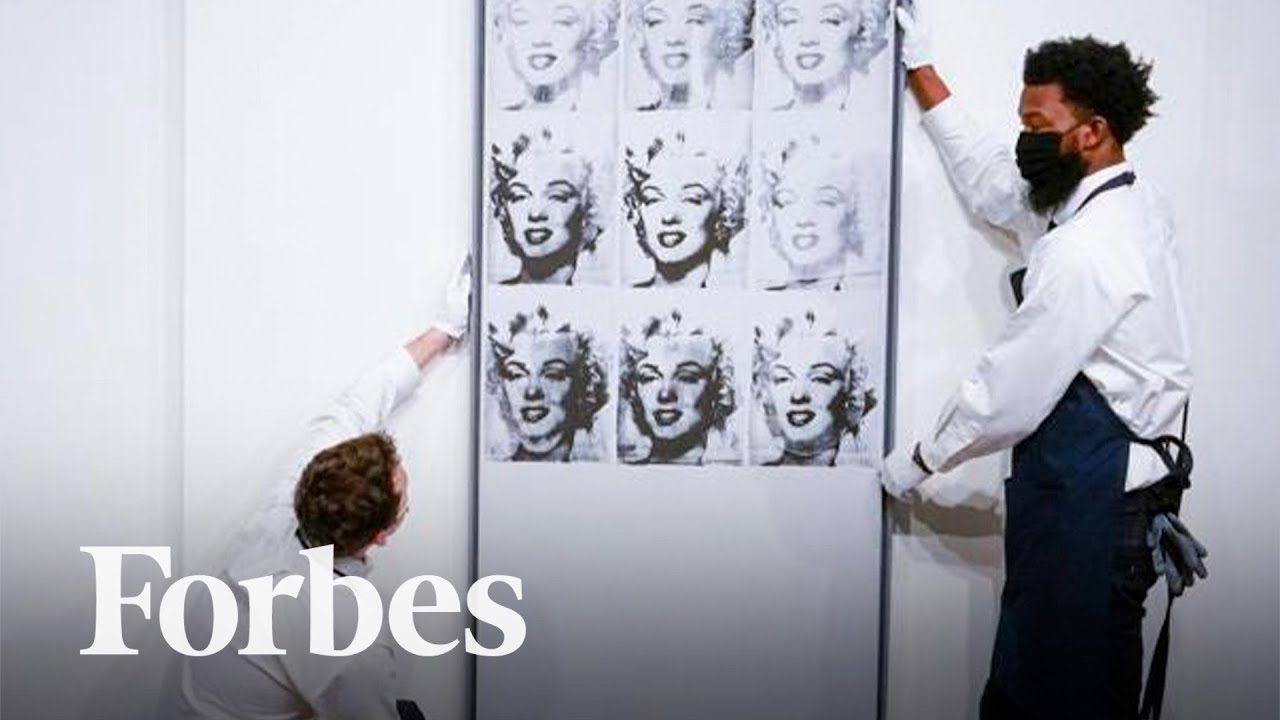 A trove of artwork amassed by real estate tycoon Harry Macklowe and his ex-wife Linda during their nearly six-decade marriage brought in a combined $922.2 million at Sotheby’s over the last six months, setting a record for the most expensive art collection to ever sell at auction.

Rothko’s “Untitled” painting from 1960—which had never before been displayed in public before the sale—fetched $48 million and was the most expensive piece of artwork auctioned Monday.

Another star of the sale was one of Warhol’s final works: A self-portrait that was completed just months before the artist’s death in 1987 that sold for $18.7 million.

Combined, the two sales surpassed the $832 million record set by the late banker David Rockefeller and his wife Peggy in 2018 when their collection was auctioned off for charity, Sotheby’s said.

Forbes covers the intersection of entrepreneurship, wealth, technology, business and lifestyle with a focus on people and success.