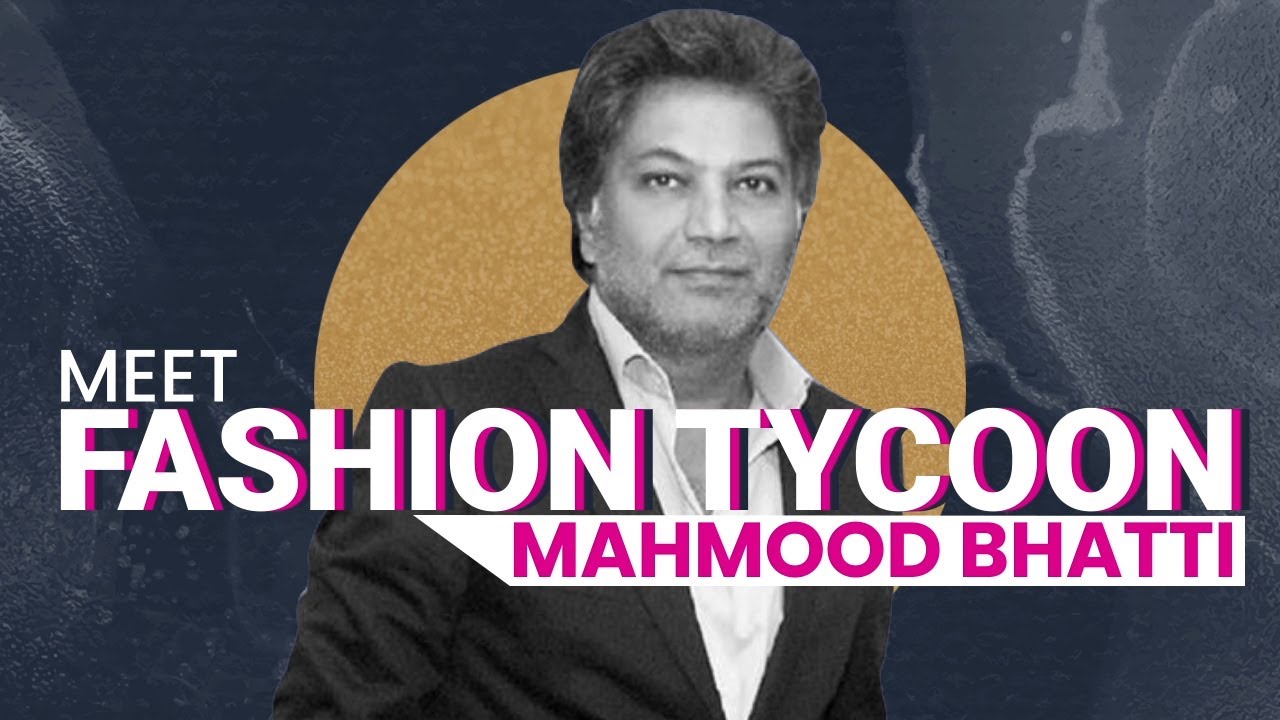 Designer Mehmood Bhatti may be a big name now, with operations in Paris, but his beginnings were a touch more humble. Never be afraid to say where you’re from, he says in an interview to SAMAA Lifestyle. The designer discusses Pakistani fashion, copyright and staying true to yourself.

Stay up-to-date on the major news making headlines across Pakistan on SAMAA TV’s top of the hour segment. For in-depth coverage watch the bulletins.

SAMAA’s live news bulletins, incisive political talk shows and a wide range of programs including sports, social issues and infotainment has enabled it to position itself among the top tier news and current affairs channels of Pakistan.