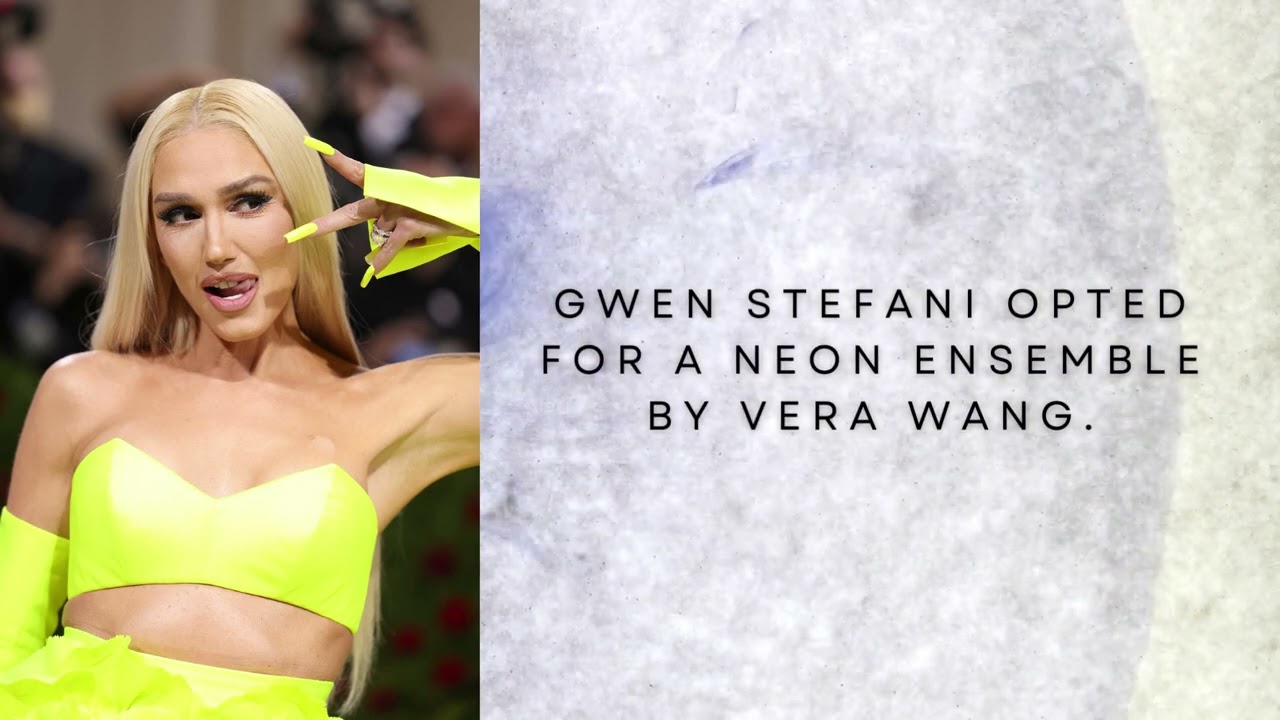 The Met Gala is fashion’s big night out — and celebrities are known for saving their most striking outfits for its often-theatrical red carpet.
Stars across industries including TV, film, politics, and sport did not disappoint, bringing exaggerated silhouettes, elegant accessories, and moments of drama to the Metropolitan Museum of Art on Monday evening.
Pandemic-related rescheduling meant it had been less than eight months since the (usually) annual fundraiser was last held, giving designers less time to think about the event’s dress code, “Gilded Glamour and White Tie.” The theme continued 2021’s exploration of American style — in keeping with the Costume Institute’s accompanying two-part exhibition, “In America: An Anthology of Fashion” — and many attendees took direct inspiration from the Gilded Age. This era saw America transform at the end of the 19th century.
At a press event before the gala, First Lady Jill Biden used her opening remarks to emphasize American design’s “rich and deep” history.
“It is a story of innovation and ingenuity, rebellion and renewal,” she said. “It has often been written by those in the shadows, not recognized for their influence and art, but here at the Met their stories are told.”
Several guests chose to pay homage to the historical theme with vintage jewelry. Actress Tommy Dorfman, YouTuber Emma Chamberlain, and Vogue magazine’s Anna Wintour and Hamish Bowles were among the celebrities who were accessorized with vintage tiaras.
Gala co-host Blake Lively meanwhile paid tribute to New York City’s Gilded Age architecture. With the assistance of several helpers, she undid the enormous bow of her shimmering Versace gown on the steps of Met, unveiling a hidden train in an aged copper color inspired by the patina of the Statue of Liberty.
Prior to Monday evening’s red carpet, one of the quintessential American designers, Tommy Hilfiger told CNN that the event offered designers a chance to “showcase their unique interpretations of fashion and pop culture. “The Met Gala is all about having an open mind and thinking outside the box,” said Hilfiger, whose work features in the Met’s new exhibition, via email.
Former Yeezy designer Maisie Schloss, who now runs her own LA-based label Maisie Wilen, said the fundraiser’s combination of high fashion and mainstream appeal makes it a “unique” red carpet.
“The events embraced by industry insiders and the masses alike allow for peak creativity,” she said via email.