Ariana Rockefeller On Her Grandfather’s Life, Legacy And Art | CNBC 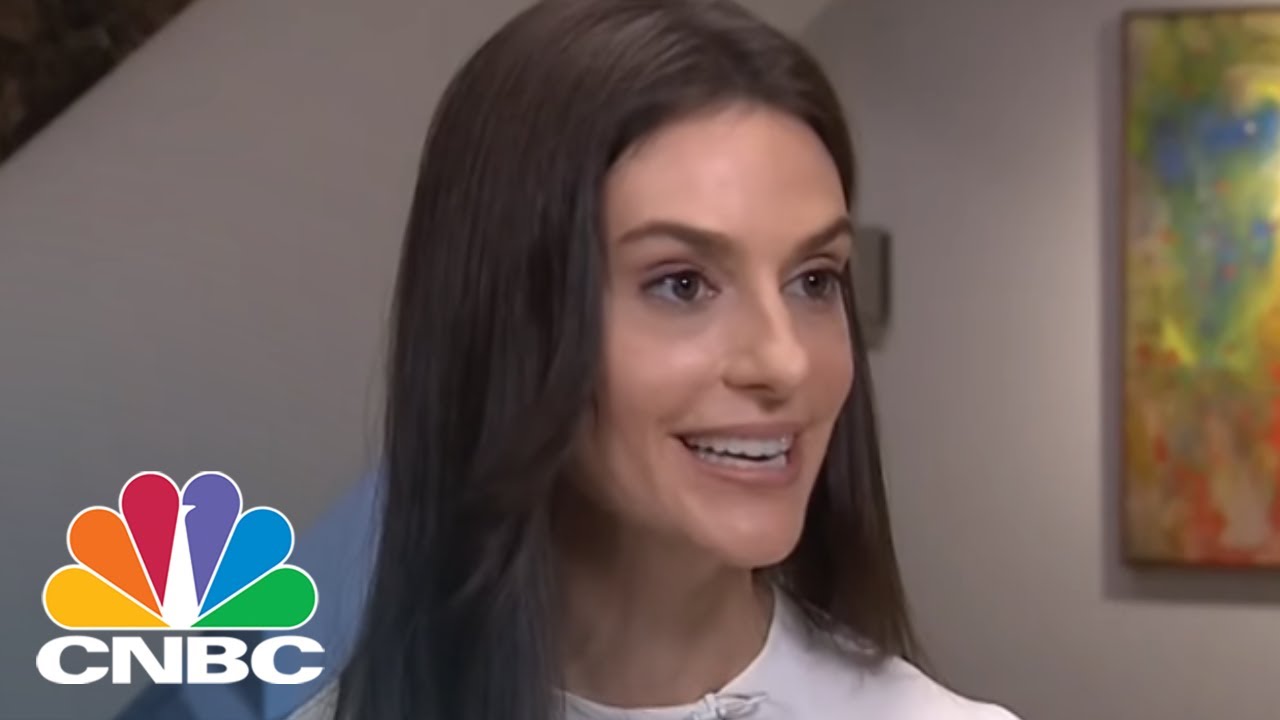 Ariana Rockefeller speaks to CNBC’s Robert Frank about her life growing up in the famous family as her grandfather’s personal collection goes up for auction at Christie’s for charity.
» Subscribe to CNBC:

About CNBC: From ‘Wall Street’ to ‘Main Street’ to award winning original documentaries and Reality TV series, CNBC has you covered. Experience special sneak peeks of your favorite shows, exclusive video and more.

Ariana Rockefeller On Her Grandfather’s Life, Legacy And Art | CNBC

“The message was, a dollar is a dollar and to value that and to put a lot of value on hard work and the enjoyment of life, of course, and to give back,” Rockefeller told CNBC’s Robert Frank on “Power Lunch” Thursday.

In fact, her grandfather, David Rockefeller, the legendary American banker who died in 2017, gave back about $2 billion over his lifetime to various philanthropic endeavors.

This week David and Peggy Rockefeller’s personal collection is on sale during a weeklong auction at Christie’s in New York.

“There’s a time for private life, and there’s a time to step forward,” Ariana Rockefeller said. “This was really my grandparents’ vision.”

The auction house estimated the collection to be worth about $500 million. As of Thursday, the collection had made more than $765 million, including the sale of a Picasso painting for $115 million. Proceeds from the auction will go to charity.

The collection includes the family’s personal artifacts, such as a treasured picnic basket, candlesticks, paintings and fine china, among other things. Rockefeller said she is excited that the public loves the collection as much as her grandfather did.

“He really used almost every piece in his collection and loved it,” she said. “I think my grandfather had such great taste, and he really cherished beautiful things.”

All family members got to keep one item from the collection, worth up to $1 million, she said. Rockefeller, who launched her own fashion and apparel label in 2011, chose a bracelet her grandfather once bought for her grandmother.

She wore the bracelet to Monday’s Met Gala event.

The Rockefellers are seven generations rich. Ariana Rockefeller said the secret to her family’s success — and by extension her own — is having a close-knit family that works hard and budgets wisely.

“There’s such a value of having a work ethic in my family and of working hard at whatever it is we choose to do and focus on,” Ariana Rockefeller said.

“I definitely try to honor that,” she said.

Top 10 Most Expensive Paintings In The World