Inside the Weird World of Art Forgery 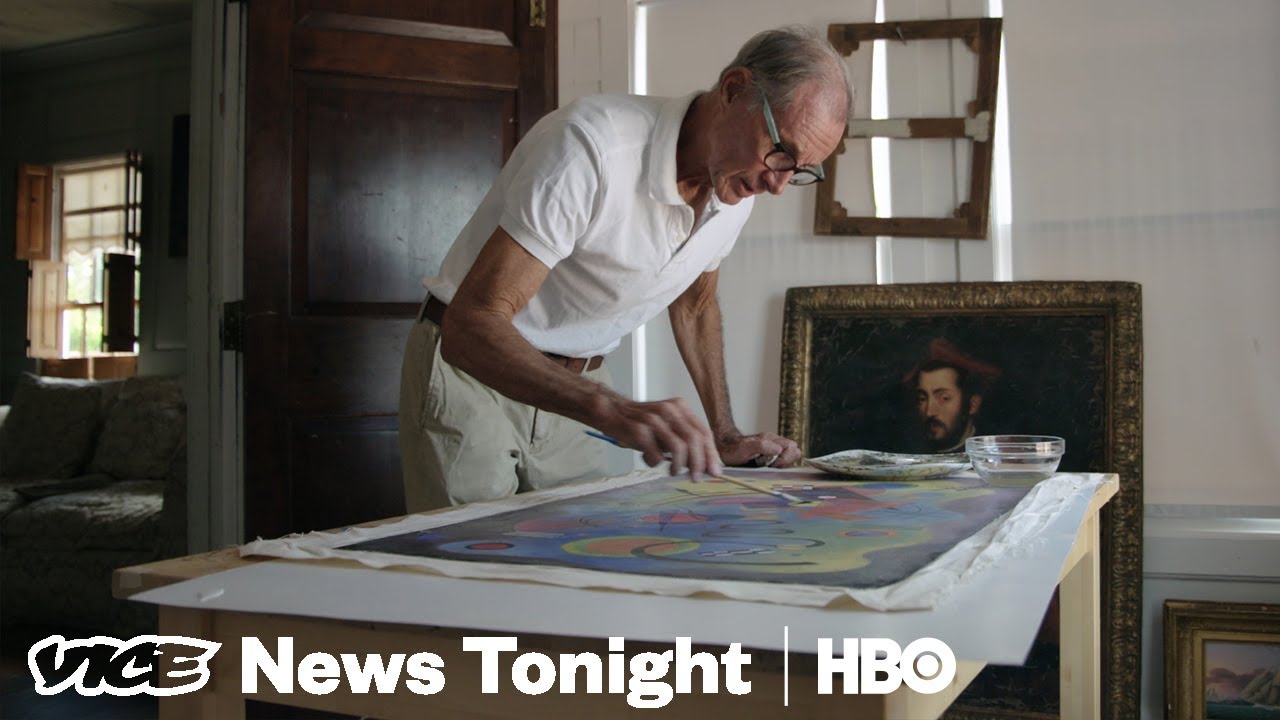 Ken Perenyi knows a thing or two about forging art. He did it for almost 30 years. But now he’s gone legit.

Two FBI agents knocked on the door of his Florida home and began a five-year investigation into Perenyi’s production and sale of fraudulent paintings. He’d passed off forgeries of primarily 19th-century artists, like James E. Buttersworth, in major international auction houses.

“Imitation is the greatest form of flattery. The artists that I targeted in 99% of all cases were long dead, but I feel that I paid a tribute to them,” Perenyi told VICE News.

Though the investigation eventually stalled and Perenyi was never charged with a crime, he decided to take his business aboveboard. Today, instead of selling his work under some high-profile artist’s name, he legally sells authentic reproductions to clients who want to look like they own high art, without paying the high prices.

VICE News visited Perenyi in his home to reflect on art crime, his new business, and recent concerns that forgers have found a new target: black American artists.